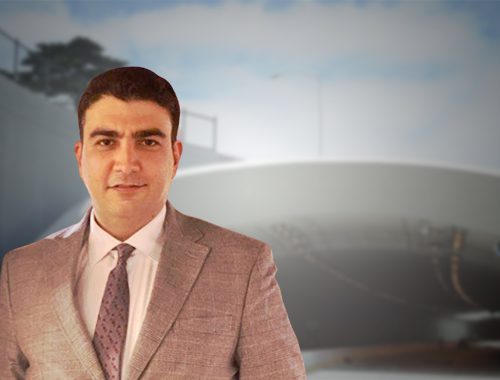 PB&A, Inc. is excited to announce that Saman Sabzehzar has joined our team. Prior to joining us as a Senior Structural Engineer, Saman graduated from Case Western Reserve University in Ohio, 2016, with a Ph.D in Structural Engineering. He has spent much of the early part of his career with an emphasis on structural seismic design and bridge design, and the design of marine and waterfront Structures. Saman resides in Seattle and is a licensed PE in Washington State, as well as in Ohio. He is looking forward to becoming, along the rest of the PB&A team an expert in the design of Earth Retention Systems. Saman’s professional affiliations include the American Society of Civil Engineering (ASCE) and Structural Engineering Association of California (SEAOC). When he is not engineering he enjoys hiking in the beautiful state of Washington.