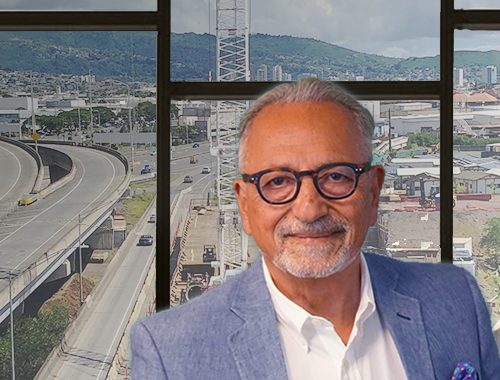 After graduating from University Colorado at Boulder, Pirooz Barar came to San Francisco and began a 15 year tenure with SOM. In 1983 in founded PB&A and having developed an interest in structural and soil interaction, largely as a result of having designed the first Soil Nail Wall in the Western Hemisphere, he narrowed the firms focus to the design of Earth Retention Systems, Slope Stability solutions, Geo-structures, Deep Foundations and Construction Engineering. Pirooz has contributed much to the industry he serves, authoring a report to Congress, funded by the National Science Foundation on the behavior of Permanent Soil Nailed Walls in California following the Loma Prieta earthquake of 1989, served as the chairman of the Soil Nail Committee, formed with the City of Los Angeles, to establish and publish guidelines for the design, construction, and inspection of permanent Soil Nailed Walls in the City and County of Los Angeles.
While providing permanent shoring design for the Glendale Adventist Medical Center in Southern California, he prepared a Design Criteria for the design of Permanent Soil Nailed walls for Approval by OSHPD, which later was written into the OSHPD code. Pirooz is an active member in ADSC and DFI. Beyond PB&A, his interests include working out daily, his 4 children, 4 grandchildren, tennis and skiing.